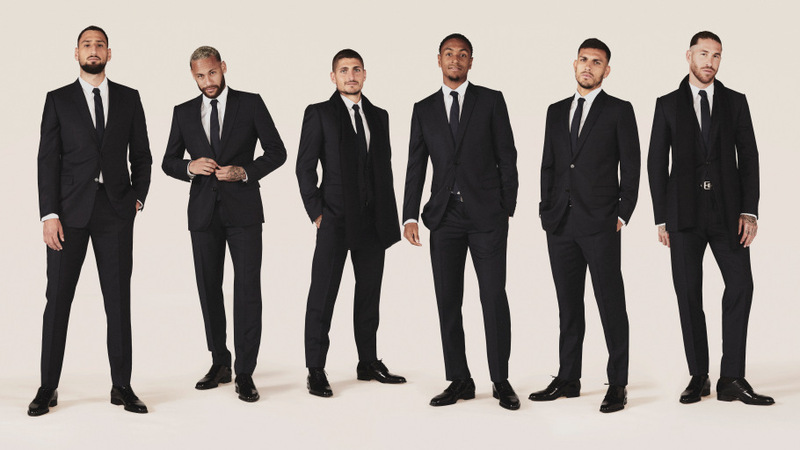 Dior Men and Artistic Director Kim Jones will officially be in charge of the Paris Saint-Germain players’ training and uniforms for the next two seasons.

In the latest announcement made on September 6, 2021, “The rich guy of France” Paris Saint-Germain (PSG) will use designs from high-end fashion house Dior Men for fashion wardrobes. of the team for the next two seasons. This is the first cooperation handshake between two leading names in the French sports and fashion industry. All fashion designs for the players will be taken care of by Dior Men’s Artistic Director Kim Jones.

For a sporty daily workout outfit, the players will be equipped with a Harrington jacket, knitted sweater, and classic polo shirt. On each design, a patch will be attached with the logo “Paris Saint-Germain” delicately embroidered and the initials “CD” of the Dior brand. Each player will own a pair of high-quality black leather Dior Explorer sneakers with the signature Dior Oblique motif and the shirt number embossed inner lining. 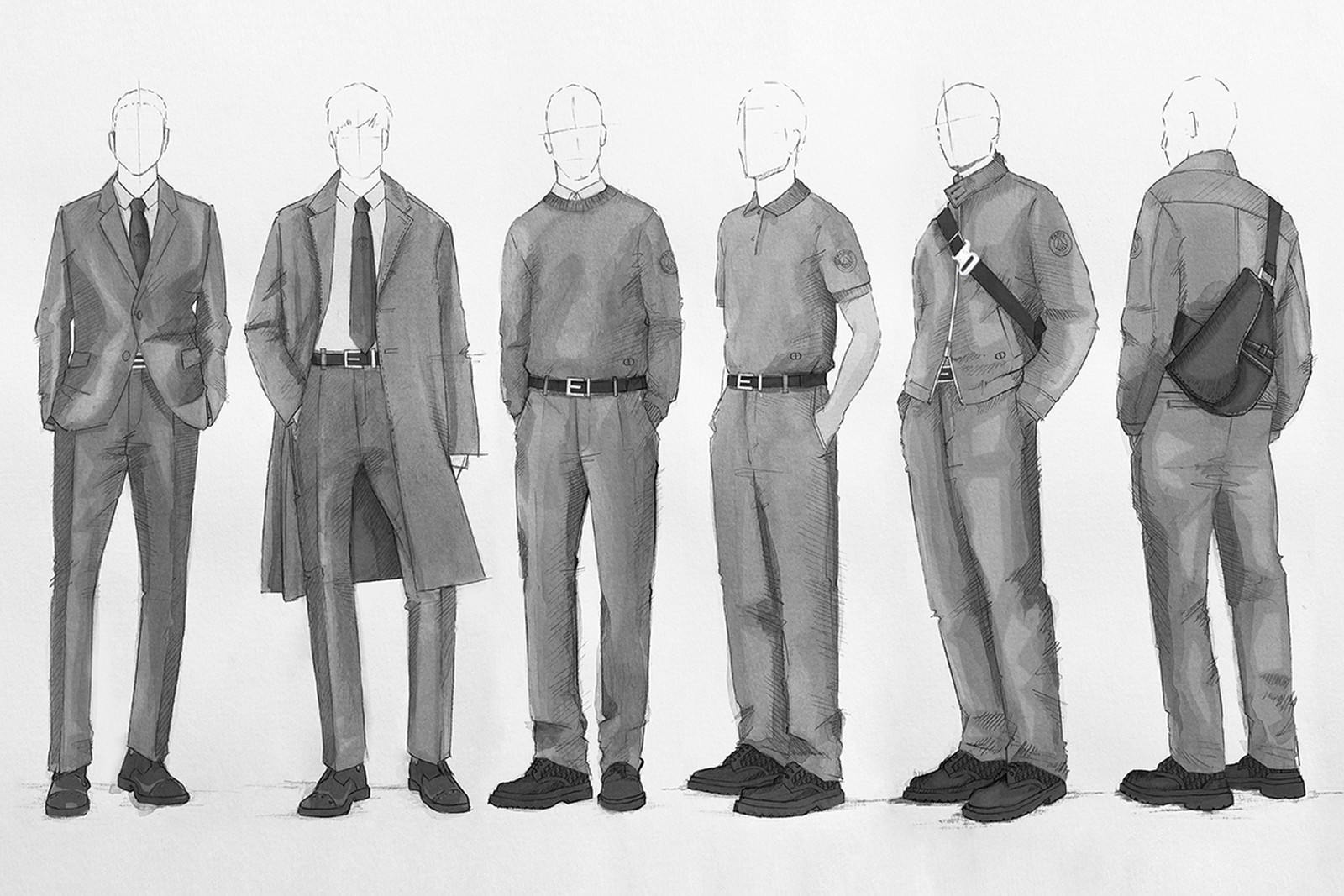 True to the spirit of French fashion, the PSG players’ tour uniforms will be more formal and sophisticated with long cashmere coats, luxurious black suits and white shirts. To match the luxurious suits, the members of PSG will wear the Dior Timeless cap toe Derbies western shoe in the same color as the trendy leather suit with delicate embossed details. 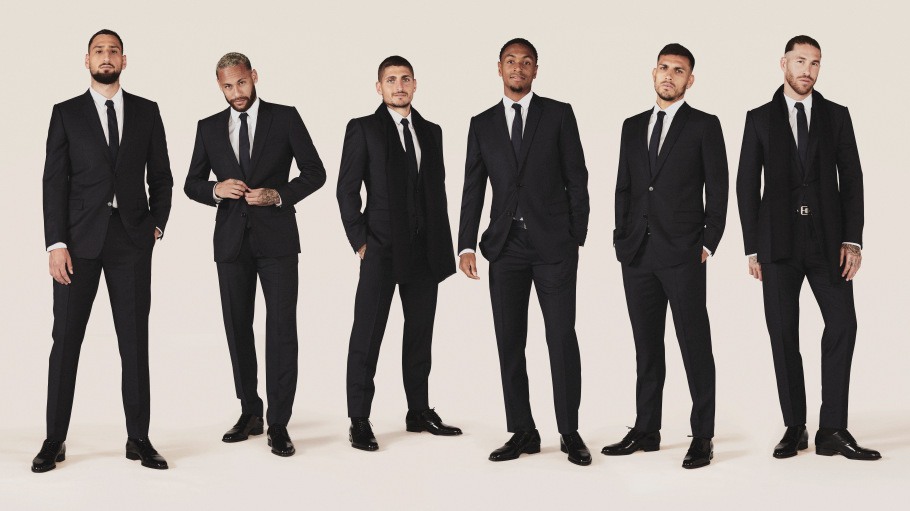 Besides, the wardrobe of the members from PSG is also fully equipped with fashion accessories with a black calfskin Saddle bag, a jacquard tie with the team’s logo, a cashmere scarf and a reversible belt (temporary). translation: can use two sides).

Kim Jones took over Dior’s men’s fashion, how did the fashion world react?

What are the movements of the graves when it comes to the news that Kim Jones has become the creative director of Dior’s men’s fashion segment?

Dubbed “The rich guy of France”, PSG certainly did not disappoint fans and fans with their willingness to spend when deciding to cooperate with Dior. The top French team has also released a behind-the-scenes clip showing the players experiencing the process of tailoring and trying on clothes at Dior. A series of PSG’s top names such as Neymar Jr., midfielder Marco Verratti, defender Sergio Ramos, etc. all appear as dashing as princes in outfits from Dior Men.